Hello people. I hope you’re all doing fine. Today I will share an interesting guide on the modulus of elasticity units or young modulus units.

What is Modulus of Elasticity Units

It expands when the tensile or stretching force is applied to an object. The behavioral changes can be observed and gained utilizing a stress-strain curve in the elastic deformation region (known as Hooke’s Law). Yes, the expansion or extension produced heavily depends on the material, but the factors responsible are the object’s dimensions (thickness, breadth, length, etc.).

A less stretchy material always has a comparatively greater elasticity modulus than a more stretchy or springy object. The definition of stress is the force per unit area of plastic with units Nm-2 or Pa. The young modulus is often represented by the Greek symbol lambda, λ. It is derived when stress is divided by strain. 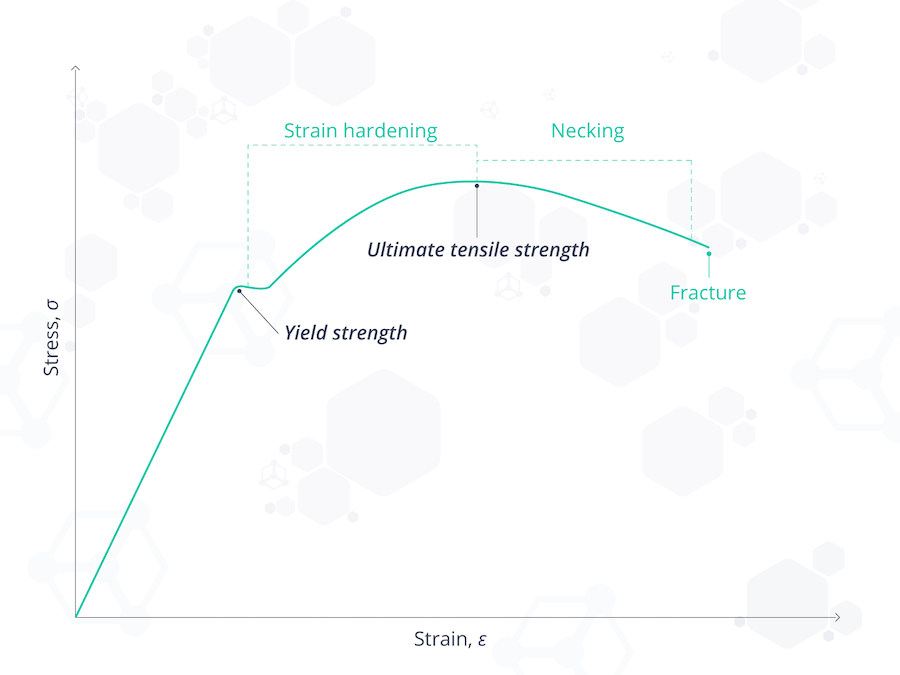 If I try to simplify the equation and tell the meaning of each character, then σ is stress (in Newtons per square meter), F is force, and A is the cross-sectional area of the specimen.

On the other hand, strain is defined as extension per unit length, and strain has no units as it’s a ratio of units.

In the above equation, the Lo represents the original length of the bar being stretched, and L represents its length which has been stretched. ΔL is the difference between these two lengths.

Types of Modulus of Elasticity Units

The two main types of elastic modulus coming under young’s modulus unit are:

The shear modulus of a material determines its stiffness. It is useful when a force parallel to a given axis is combined with an opposing force, such as friction. Simply put, it’s the likelihood of a material changing from a rectangular shape to a parallelogram. Shear modulus can be defined as the ratio of shear stress to shear strain and is denoted by the symbols G, S, or µ.

The shear modulus is commonly used in calculations involving two materials in contact and subject to opposite forces. A good example of a phenomenon is rubbing together.

The bulk modulus is a thermodynamic property that measures a material’s resistance to compression. In simple terms, it means the likelihood of the volume of a substance changing without changing its original shape. The ratio is pressure increase relative to volume decrease is what bulk modulus is all about. Denoted by the symbols K or B, the bulk modulus is generally used for observing the properties of liquids under compression.

Interesting Read – What is the Density of Plastics? | The Complete Guide

Elastic modulus is essential in determining a material’s mechanical properties. The engineering and medical industry utilizes the elastic modulus the most.

How to Calculate Modulus of Elasticity The static methods are performed by applying quantifiable parallel or perpendicular forces and measuring and calculating the change in length or extent of deformation. Extensometers or mechanical strain gauges are the most preferred devices to operate as they’re good at measuring very small lengths.

The common standards used for determining are:

Engaging Read – What is the Glass Transition Temperature of Plastics? 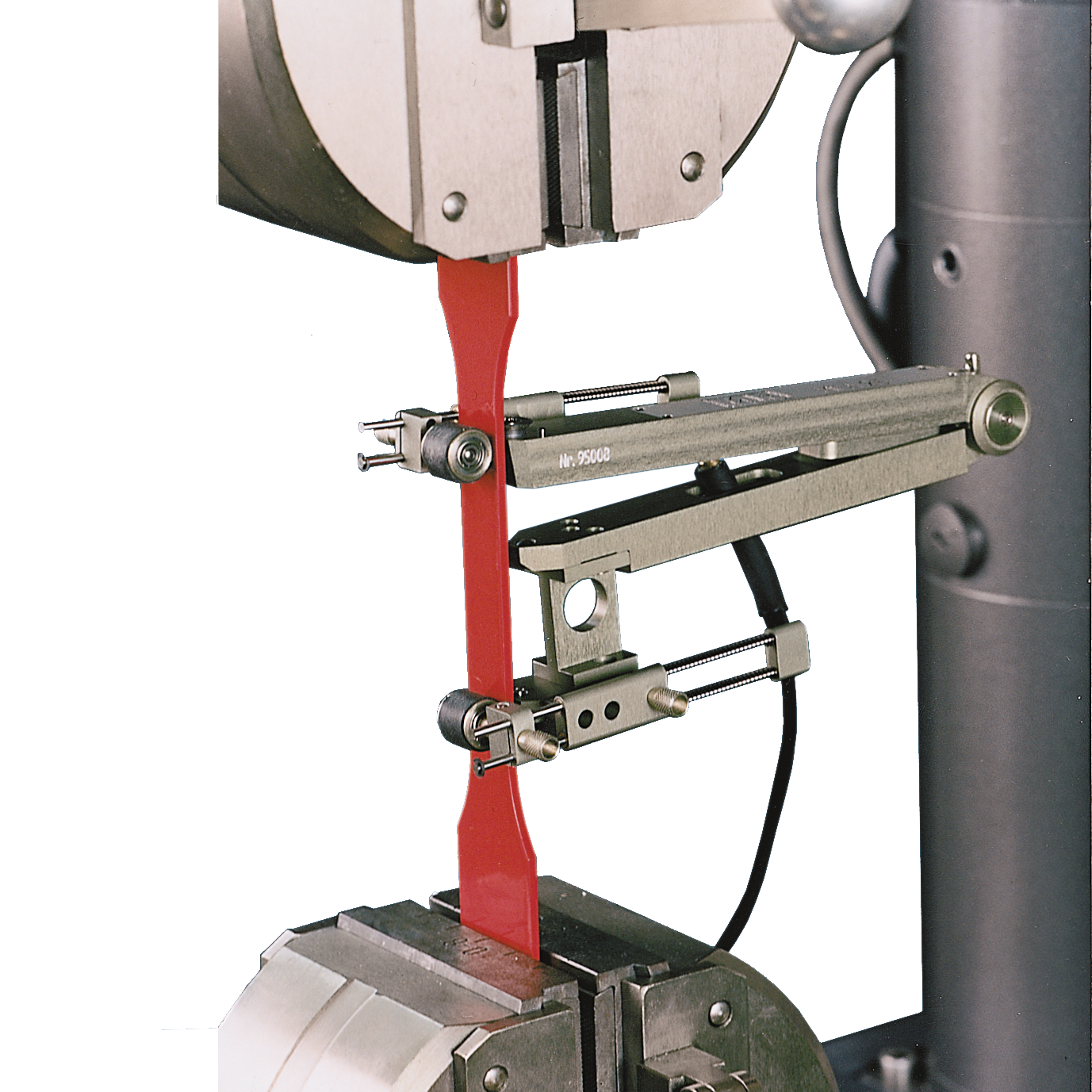 The following results can be obtained for the tensile test results:

The higher temperature in the materials results in a big jump in the atomic vibrations, decreasing the necessary energy to separate the toms further. That decreases the stress needed to produce a certain amount of strain.

Certain things can marginally or heavily weaken or strengthen a material with its presence, such as alloying atoms, impurity atoms, secondary phase particles, non-metallic inclusions, dislocations (mismatches in the lattice structure), and defects (cracks).

Interestingly, plastics’ modulus of elasticity falls way below that of metals, ceramics, or even glass. Below I have shared a table with young’s modulus units of mainstream plastic materials:

Fascinating Read – What is Processing and Drying Temperatures of Plastics Is a higher Young’s modulus better?

A higher Young’s modulus means more stiffness. In simple words, the elastic strain resulting from applying given stress is smaller. The modulus is an essential metric for determining elastic deflections. Plastics have lower modulus elasticity compared to metals, glass, and ceramics.

What are the factors on which the modulus of elasticity depends?

The modulus of elasticity is dependent mainly on two factors – 1. nature of the material and 2. type of stress used in producing the strain.

What is the stiffest plastic?

A plastic material named Primospire has the stiffest to date. It has a flexural modulus of 1.2 million psi and a tensile strength of 30,000 psi.

What does modulus of elasticity equal?

Modulus of elasticity is equal to the longitudinal stress divided by the strain. However, the deformation is measured on the same axis.

What is the relation between elasticity and modulus of resilience?

Modulus of elasticity and modulus are much more similar than most people know. The key difference between the both is that the stress is applied slowly in the former, and the load is applied rapidly in the latter.