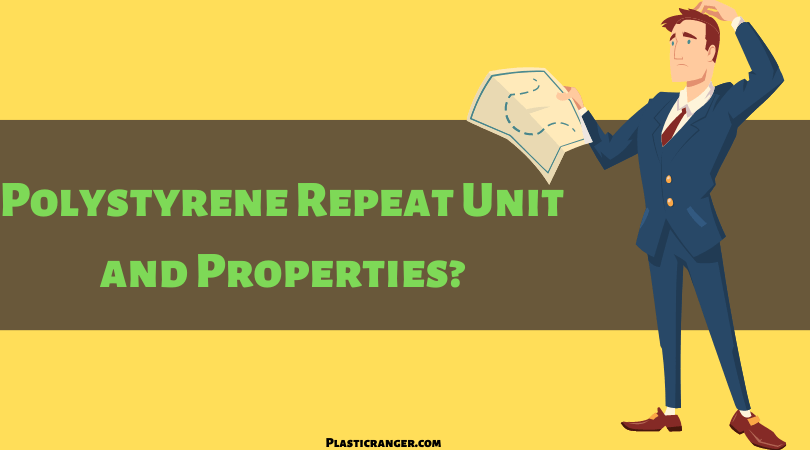 Polystyrene, in all its forms, would that be plastic or foam is useful in several applications across many industries. Let’s have a look at them.

1. What is the repeat unit molecular weight for polystyrene?

2. What is the difference between polystyrene and expanded polystyrene?

Ans. They both have different manufacturing processes. Polystyrene is manufactured through an extrusion process. The process includes melting together the plastic resin and other ingredients. The formed liquid is then continuously extruded through a die and expands during a cooling process. That produces a closed-cell rigid insulation

Talking about expanded polystyrene, it is manufactured by a mold to keep small foam beads. Then heat and stem will be applied to the mold which will cause the small beads to expand and join together.

3. What are the disadvantages of Polystyrene?

4. What are the different types of polystyrene?

5. Is polystyrene the same as Styrofoam?

Ans. The term Styrofoam is often used to refer to expanded polystyrene, however, it is the trademarked name for closed-cell extruded polystyrene foam made from thermal insulation.

That was all I had to say about polystyrene repeat unit and properties. Polystyrene’s advantages far outweigh the limitations and thus make it a go-to plastic and foam material for manufacturers.

Have an outstanding day 🙂